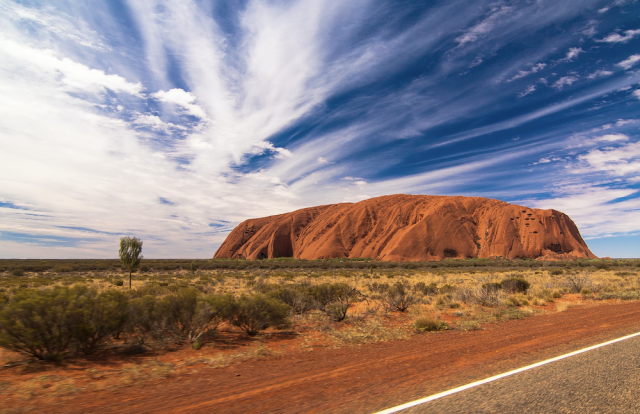 The Skilled Work Regional 491 visa allows points-tested skilled workers and their families to live, study and work in designated regional areas for a period of 5 years. This visa is for people who wish to settle in regional Australia who have skills that are in high demand in Australia’s labour market.

Here we would like to provide you the latest update about the requirements and process to apply for the 491 visa for Northern Territory.

In order to apply for the NT 491 visa, you will need to be nominated by the NT Government or an eligible family member. This provisional visa will allow you and your dependant family to live, work and study in the NT for 5 years. If you receive a nomination from the NT Government, you and your dependant family will be expected to live in the NT for at least 3 years before satisfying the requirement for applying for premanent residency. The Department of Home Affairs (DHA) may require you to report commitments. You may need to produce supporting evidence and/or attend an interview with the DHA to prove that you are or have been living and working in the NT. Furthermore, the NT Government may also conduct checks to ensure that you are living and working in the NT.

You and your dependant family must satisfy the Department of Home Affairs requirements:

The 491 Visa for Northern Territory has the following 3 main streams:

1. Applicants who are NT Graduates

2. Applicants who are residing in NT

An eligible occupation for this purpose is:

The employment must also meet the following additional requirements:

3. Applicants who are outside of Australia

Offshore applicants must have been employed in their nominated occupation for at least 12 months out of the last 24 months prior to your application, or have relevant Australian qualifications.

Offshore applicants must have an offer of full-time relevant employment in the NT, if the NT Migration Occupation List requires it.

Please note the Northern Territory nomination policy is very complex and also there are also other further criteria required for the program. Please consult out registered migration agent before you making any application.

The processing times for NT 491 visa nomination applications are generally as follows:

We look forward to hearing from you and the opportunity to assist you in managing your immigration journey.

Must Read for Australia 491 Visa

⇒ Is it worth to use a Registered Migration Agent to manage the 491 visa application?

Request a Call Back